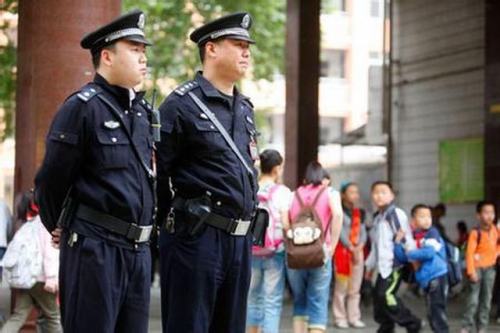 Since many campus violence incidents occurred in succession, campus safety work has received attention. At present, what is the application situation of the campus security system?

1, in terms of means, mainly to air defense and physical defense, lack of technical defense.

2. In terms of funds, security construction funds are mostly funded by the school itself, and campus security development is in economic difficulties.

4. In terms of maintenance, the daily maintenance of the security system is insufficient. Some devices have failed and their functions have failed, but they cannot be discovered and repaired in time.

5. On the Internet, on the one hand, schools are built separately and lack linkage functions with other agencies. On the other hand, there is a lack of linkage function among security subsystems within schools.