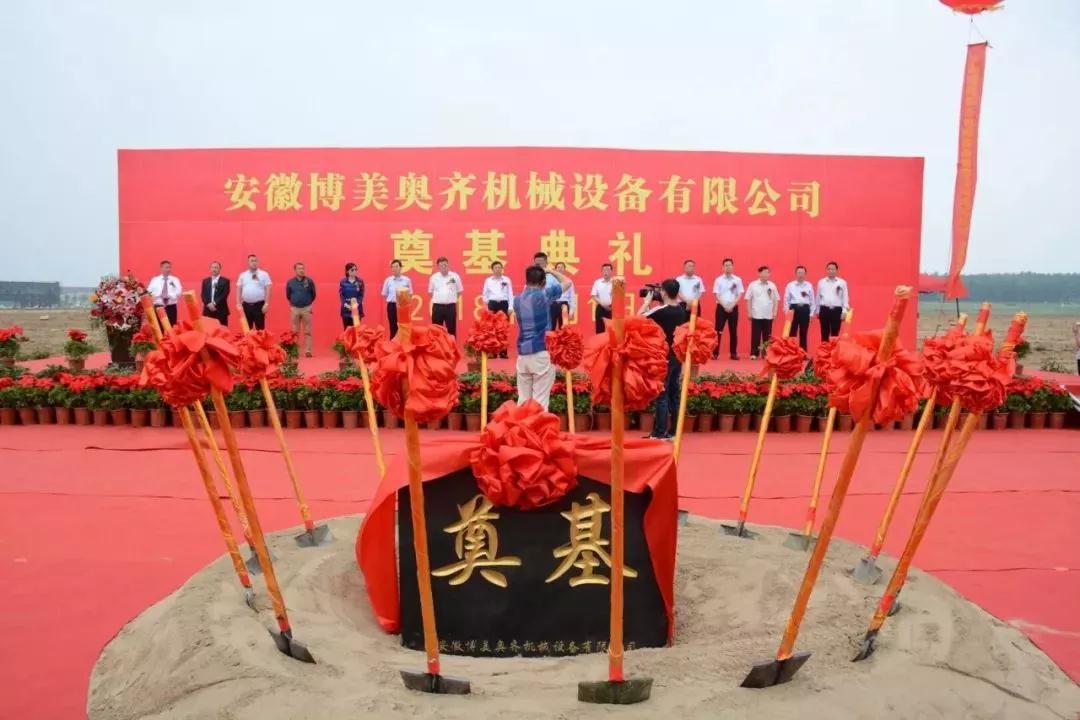 The project promotion meeting was presided over by Cao Yongjun, deputy head of the Shou County People's Government. It is worth mentioning that the Shouxian County Party Committee Secretary, from the four leading teams of Wei De and CPPCC Chairman Sun Yecheng, participated in the whole process of the activity and expressed the importance of the Shouxian County Government to the project.

Liu Jusheng, deputy secretary of the Shouxian County Party Committee and director of the Xinqiao International Industrial Park Management Committee, introduced the basic situation of the industrial park. Shou County has always been familiar with the famous cities, famous mountains, famous waters, celebrities and famous businessmen. It is one of the first three cities in Anhui Province to be selected as a national historical and cultural city. It has been a city for 4 times and 10 times for the county. It is the hometown of Chu culture, the birthplace of Chinese tofu, and the ancient battlefield of the Battle of Surabaya. It has a history of more than 2,000 years. It still retains an ancient wall in the Spring and Autumn Period and has a profound historical and cultural rhyme.

But nowadays, Shou County is still a national poverty-stricken county. In 2011, the Anhui Provincial Government approved the â€œXinqiao International Industrial Parkâ€ as a provincial-level development zone. It relied on the 4E-level Hefei Xinqiao International Airport to fully accept the provincial Hefei radiation and strive to build the core section of the Hefei Airport Economic Experimental Zone. In the direction of industrial development, it is determined that electronic and electrical, equipment manufacturing, and modern services are the leading industries. It plans to develop 20 square kilometers in the near future, 40 square kilometers in the medium-term core development zone, and 100 square kilometers in the long-term. Adhere to the high starting point planning and high standard construction, and build an investment and entrepreneurship platform with complete infrastructure and complete functions. We will focus on introducing a number of production and service projects with high technology content, large production scale and high added value. When planning and arranging land for projects, in accordance with the principle of industrial cluster development, we will continue to promote group agglomeration and guide industrial agglomeration to enhance the agglomeration effect. 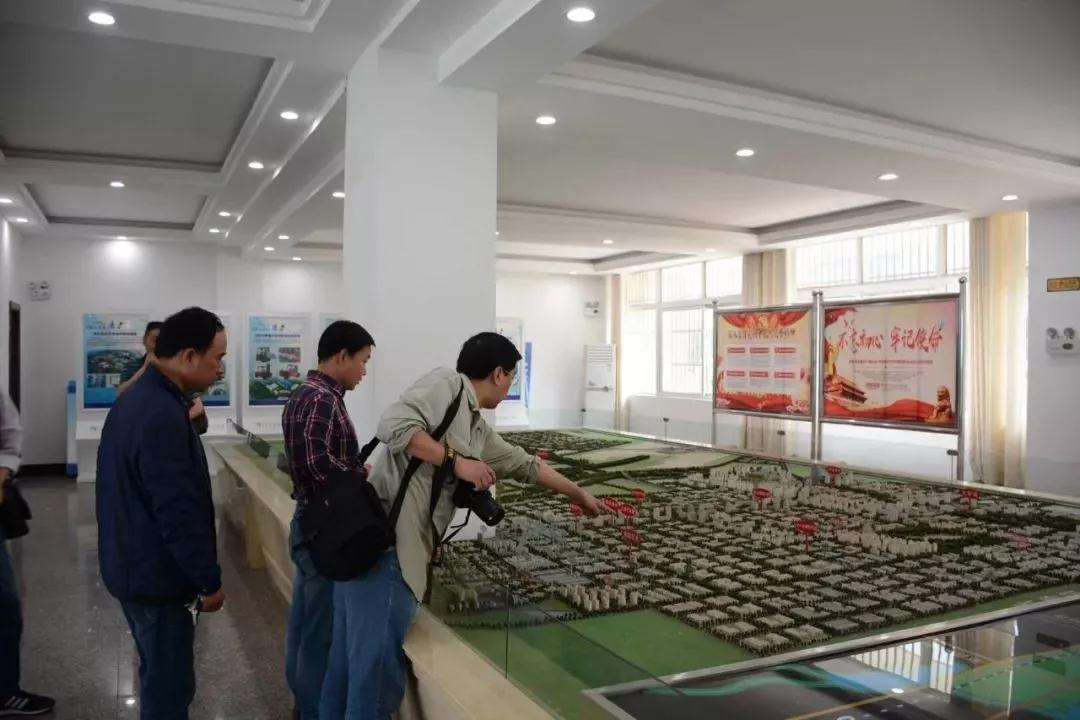 Under such a background, Mr. Zhang Shihui, the chairman of Shanghai Bomei Aoqi, returned to his hometown to invest in the â€œChina Stone Machinery and Equipment Industrial Parkâ€ due to industrial transfer, which coincided with the overall development plan of Shou County.

Ouqi, which has gradually established its own influence in the stone industry at home and abroad, has been ranked first in the world in terms of mechanical manufacturing technology and after-sales service system. Zhang Shihui said with confidence: "China Stone Machinery Equipment Industrial Park" will become a high-end, world-class, mechanical equipment industrial park in the near future. He hopes that more Chinese stone machinery manufacturers will come to Shouxian to jointly realize the "Chinese dream" of China's machinery industry from manufacturing to creation.