ã€€ The latest news shows that the number of deaths from explosion accidents in Tianjin Port dangerous chemicals warehouse has risen to 112.

people. According to reports, most of the barreled sodium cyanide stored in the explosion site is well preserved, and sodium cyanide has not been leaked extensively. The headquarters is coordinating the efforts of experts, anti-chemical forces, manufacturers and other parties. Wen Wurui, director of the Tianjin Environmental Protection Bureau, said that the ambient air quality in the surrounding area is relatively stable, and no cyanide was found in the monitoring samples of the Haihe Gate and the Bohai Sea.

After the explosion of the â€œ8Â·12â€ dangerous goods warehouse in Tianjin Port, all walks of life can be described as â€œtalking about cyanosisâ€. I feel cyanide is far away from us. I think cyanide is very mysterious. Is cyanide really mysterious? Let's get to know each other.

As a highly toxic chemical, it can be quickly absorbed through the skin, eyes or gastrointestinal tract. Less than 35mg/kg, oral administration of 150-250mg for adults can cause sudden death. Although cyanide is a highly toxic chemical, cyanide does not cause ingestion with its characteristic odor, nor does it allow the skin to come into contact with it for a long time. Even if the skin is directly exposed to cyanide, it can be washed off immediately with water. If sodium cyanide is accidentally taken, it will directly induce vomiting. Therefore, hydrocyanic acid poisoning also has its specific conditions and has great limitations. In addition, it is not poisoned by eating cyanide. As long as there is no problem within the content range, please refer to the national standards for cyanide in food and drinking water:

Cyanide is very toxic, but poisoning can also be used in a variety of ways for first aid, and there are special effects, so cyanide poisoning does not mean death. In addition, the human body has a strong detoxification function for CN-, and cyanide is a non-accumulative poison. When a small amount of exogenous cyanide that does not cause a toxic dose enters the body, it can be quickly converted into non-toxic or low-toxic substances.

What is cyanide used for?

How did cyanide come from?

Cyanide is also commonly found in soils and decreases with increasing soil depth, with a content of 0.003-0.130 mg/kg. Cyanide in natural soils is mainly derived from soil humus. Humus is a complex class of organic compounds whose core is polymerized from polyphenols and contains a certain amount of nitrogen compounds. Under the action of soil microbes, cyanide and phenol can be formed, so the background content of cyanide in the soil is closely related to the content of organic matter.

Under what circumstances cyanide will enter the human body

Breathing, drinking water, contact with soil or eating foods containing cyanide, smoking or inhaling smoke from fires is the main way for cyanide to enter the body. In addition, cyanide-containing air or natural food near the hazardous waste treatment plant. When cyanide-containing foods are used, it is also possible to get cyanide into our bodies.

How does cyanide degrade?


Natural water has a strong self-purification effect on cyanide. When a small amount of cyanide enters the water body, the microorganisms in the water can destroy the low concentration of cyanide, and the cyanide is converted into carbonate and ammonia by biooxidation to transform it into a non-toxic substance. At the same time, it consumes part of dissolved oxygen in the water. Therefore, the self-cleaning process of cyanide in surface water is quite rapid and does not accumulate.

Because nature has a strong purification effect on cyanide pollution, it is generally difficult for exogenous cyanide to accumulate in the environment and the body. Only under certain conditions (accident discharge, high concentration and continuous pollution), when the amount of cyanide pollution exceeds the purification capacity of the environment, it can remain and accumulate in the environment, thus posing a potential hazard to humans and organisms. However, these cyanides are easily degraded. For example, when the aqueous sodium cyanide solution is above 50 Â° C, an irreversible hydrolysis reaction will occur to form sodium formate and ammonia. The higher the temperature, the faster the rate of hydrolysis. This property is often used in the industry to treat cyanide-containing wastewater. In addition, high concentrations of cyanide can be degraded to a safe concentration within 5 hours using 5 times the amount of chlorine or hydrogen peroxide, so cyanide is easily degraded or eliminated.

Cyanide is not mysterious. It is not only far away from us, but also by our side, and has always been with us. Only when we know it correctly will we not feel so terrible. Only knowing will prevent it.

[Sudden] A few things you must know after the Tianjin explosion

Joint Wrapping Tape  is a Cold Applied Tape coating system designed for the corrosion protection of field joints, fittings, and specialty piping. The unique adhesive retains conformability over a wide temperature range, yet exhibits an elevated level of shear resistance, which is a key in-ground performance characteristic. Coupled with a pliable, very malleable polyethylene backing, this versatile tape system can be applied by hand or with a wrapping machine. 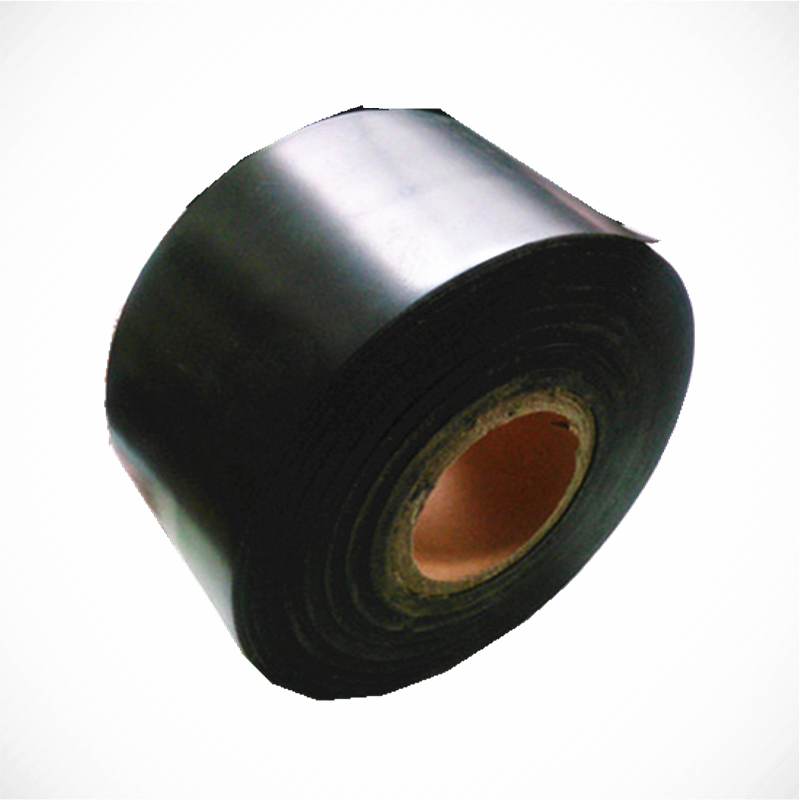