Subversion of diamond values
The expensive diamonds that used to be said to be crystallized for millions of years are always accompanied by the legend of beautiful romance. The colored diamonds are even described as falling with the stars of the rainbow. However, Mao Heguang has killed the scenery a bit: "The cow dung can make diamonds." Subverted the values â€‹â€‹of ordinary people on diamonds.
Mao Heguang predicted: "The 21st century is the age of diamonds! The most important invention of the 20th century is the computer. The most important invention of the 21st century is the diamond that will grow up! One day, cheap diamonds will replace silicon. The role of semiconductors, Silicon Valley will become a diamond valley, which will enable human technology to enter another world."

Colorless transparent technology
Just like the warlocks of the ancient stone and gold, when they published the patent for the research of CVD diamonds three years ago, hundreds of laboratories all over the world invested in the development of this CVD (Chemical Vapor Deposition) diamond. However, because they could not break through the speed of diamond growth, they later withdrew. Mao Heguang and others spent millions of dollars on experiments and finally discovered the secret of diamonds growing up quickly.
They first published a 10-carat, transparent, colorless CVD diamond at the 10th International New Diamond Technology Conference in Japan, followed by the title "Very Large Diamonds Produced Very Fast" in the US. The practical diamond conference was published, and the media immediately reported it greatly. Because in the past, the diamonds that were developed by CVD method were generally brown and yellow, and it was impossible to make high-grade jewels. It was difficult to do three carats, but they made a big breakthrough to achieve ten. Carat's colorless transparent diamond is equal to the great leap forward of CVD diamonds.
Later, his student from Taiwan, Dr. Yan Zhixue, gave a two-carat diamond to an expert in the qualification of jewelry at the GIA American Gemological Institute in Washington. The expert studied for a long time and curiously asked him where the diamond was from. Come, because it has a rare pink flash, and the way of cutting is very special, the expert language with a conservative estimate "should be 200,000 dollars!"

Identification expert
Yan Zhixue proudly told him that this is a CVD diamond, so that the experts who broke the glasses were stunned and asked how much they cost. He replied casually: "About five thousand dollars!" The expert could not conceal his inner excitement. The tweezers clamped the diamond to observe, and when the hand trembled fiercely, it could not hold the dice.
In fact, the direct cost of this diamond is even less than 5,000 US dollars. In addition to a good natural stone with a thickness of 5 mm as the mother stone, they use high-purity methane (biogas produced by cow dung or garbage). With the aid of hydrogen, nitrogen and other gases, in the microwave oven, the carbon molecules like methane in the methane are accumulated on the rough diamonds, and the diamonds proliferate layer by layer, long and thick.
The two-carat pink diamond was "long" in a week. After cutting it with the laser light of the laboratory, it cost another one hundred dollars. Please use the basic Brilliant cut to make the car a top-bottomed tip. Diamonds.
This "growth" diamond has the same quality as a natural diamond and is indistinguishable to the naked eye, shocking the jewelry industry. GIA, a world-renowned gemstone grading and appraisal agency, is interested in this. The engineers in its research department have contacted them repeatedly to learn about the characteristics and identification methods of this diamond.
Even the Washington Smithsonian Association, the Washington-based Smithsonian Institution, which collects the most famous Winston Blue Diamond "Hope of Hope," was also curious about the minerals department, and especially went to their lab.

Big factory negotiates investment and mass production
At present, many internationally renowned diamond manufacturers are negotiating with them on how to invest in mass production. Once they are invested in mass production, they will completely change the values â€‹â€‹of diamonds and impact the entire diamond market.
However, Mao Heguang said: "Jewelry is actually the most valuable part of diamonds. It is just an ornament of vain. The price of diamonds is artificially speculative. In my opinion, the price of diamonds should not be so expensive. After the mass production of diamonds, it can be more Affordable, with more functions, diamonds have the highest hardness, but also a good tool for heat conduction and cutting and grinding. In the future, they can be used for medical purposes and Electronic Components."
He emphasized that diamonds are a thousand times better than silicon and can replace the role of silicon in semiconductors in the future. "When time, silicon will become a dinosaur (historical noun)."
Although the engineers of domestic semiconductor companies are currently saying this, it is "unbelievable, how can we replace silicon with expensive diamonds?" But diamonds become cheap after mass production, and who is impossible in the future? The evolution of science is not because of many great dreams! (The original title of this article: shocked the jewelry industry: let the diamond grow up quickly; reprinted from the big river network, the text does not represent the position and viewpoint of the website.) 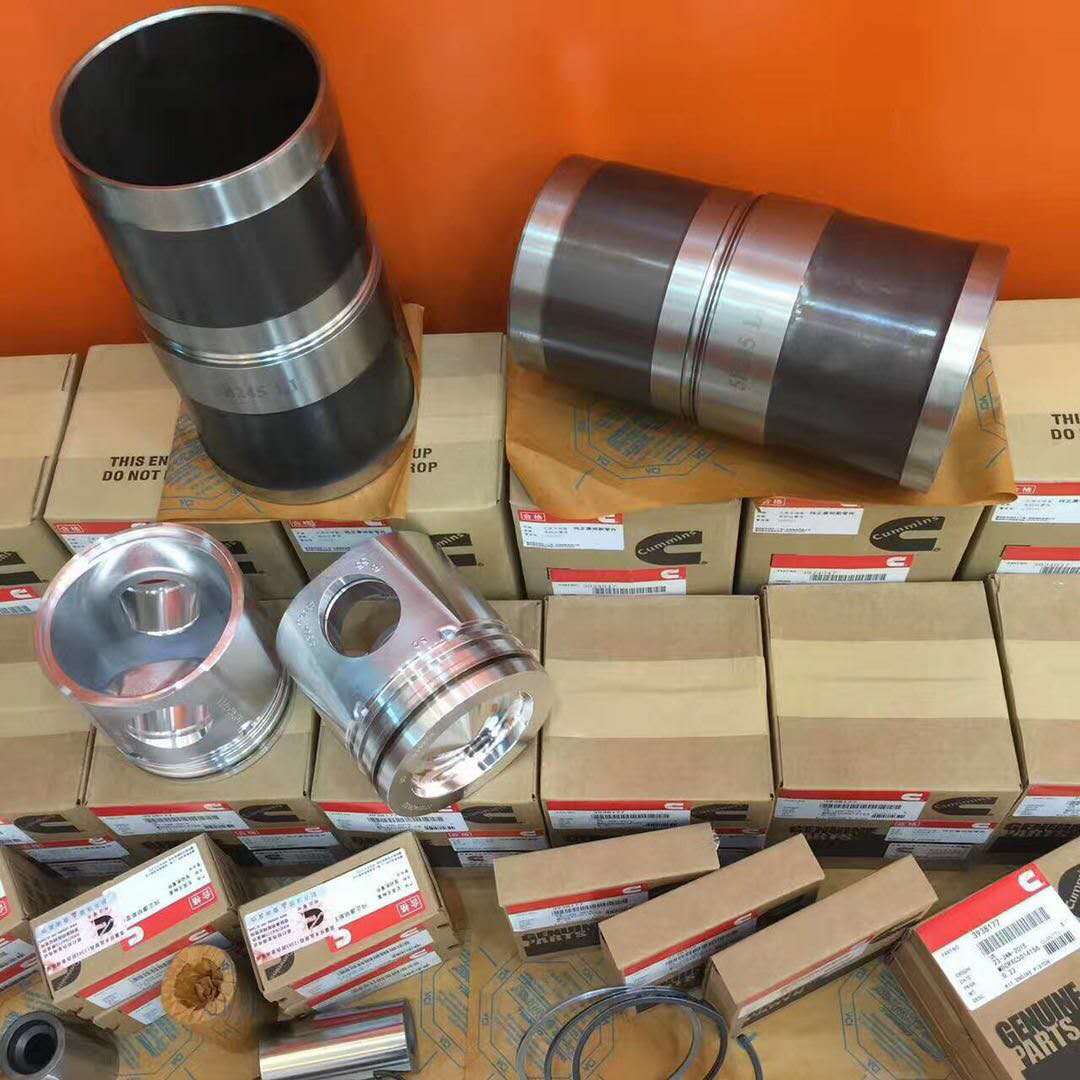