AIBUS is a communication protocol developed by Xiamen Yudian Automation Technology Co., Ltd. for AI series display control instruments. It can realize powerful functions with simple instructions and provide faster rate than other common protocols (such as MODBUS) (same baud rate) 3-10 times faster), suitable for building larger scale systems. AIBUS adopts 16-bit summation correction code, reliable communication, supports 4800, 9600, 19200 and other baud rates. At 19200 baud rate, the upper computer accesses an average of AI-7/8 series high-performance instruments. The time is only 20mS, and the average time to access the AI-5 series meters is 50mS. The instrument allows up to 80 instruments to be connected to one RS485 communication interface (to ensure reliable communication, an RS485 repeater is required when the number of instruments is greater than 60). AI series instruments can use PC, touch screen and PLC as the host computer. The software resources are abundant and the development speed is extremely fast. The PC software of the base and PC widely adopts WINDOWS as the operating environment, which is not only intuitive and convenient to operate, but also powerful. The application of the latest industrial flat panel touch screen PC brings a new interface to industrial automation. This makes the AIDCS system much cheaper than the traditional DCS system, and the performance and reliability also have superior potential than the traditional DCS system. The V7.X version of the AI-7/8 series of instruments allows continuous writing of parameters, writing of setpoints or outputs. Value, you can use the host computer to make the instrument into a complex adjustment system.

The AI â€‹â€‹meter uses a hexadecimal data format to represent various instruction codes and data. The AI â€‹â€‹instrument software communication instruction is optimized. There are only two standard communication commands. One is the read command and the other is the write command. The two commands make the PC software easy to write, but can operate the instrument 100% completely. The read and write instructions are as follows:

The check code calculation method of the write command is the remainder calculated by the 16-bit binary addition of the following formula (the overflow part is not processed):

In the formula, ADDR is the value of the instrument address parameter, and the range is 0~80 (be careful not to add 80H). The check code is the remainder obtained by adding the binary 16-bit integer to the above formula, and the remainder is 2 bytes, with the low byte first and the high byte after. The parameter values â€‹â€‹to be written are represented by 16-bit binary integers.

Return data: Whether reading or writing, the meter returns the following 10 bytes of data:

The PV, SV and read parameter values â€‹â€‹each occupy 2 bytes, representing a 16-bit binary signed complement integer. The lower byte is first, the high byte is after, and the integer cannot represent the decimal point. The user is required to be in the upper computer. Processing; MV occupies one byte, in 8-bit signed binary number format, the value range is -110~+110, the status bit occupies one byte, and the check code occupies 2 bytes, a total of 10 bytes.

The meanings of the data returned by different models are as follows:

Return check code: PV+SV+ (alarm status *256+MV) + parameter value + ADDR The remainder obtained by adding the integers. When calculating the check code, every two 8-bit bytes form a 16-bit binary integer for addition, the overflow number is ignored, and the remainder is used as the check code.

The status byte A indicates the status of the instrument part, and its meaning is as follows (bit 7 is fixed to 0):

The patrol instrument has a status byte B. For V7.5 version or higher regulators, temperature controllers, and single display meters, the MV can alternately represent the MV value and status byte B (determined by bit 6 of status byte A). Bits 0~6 of status byte B indicate the input states of OP1, OP2, AL1, AL2, AU1, AU2, and MIO, respectively. 0 indicates no turn-on or no output, 1 indicates that the external switch is on or has output, OUTP Or the corresponding bit is fixed to 0 when AUX is making adjustment output. The function can be used as the output or output of the switch of the host computer. The alarm port that is not used by the ALP parameter setting can be used as the I/O port. The switch can be realized by modifying the NONC (normally open/normally closed) parameter. The output of the quantity, when used as a digital input, should set the nonc corresponding bit to normally open. If the read signal is 1, it means that the external switch is closed or has a signal input. 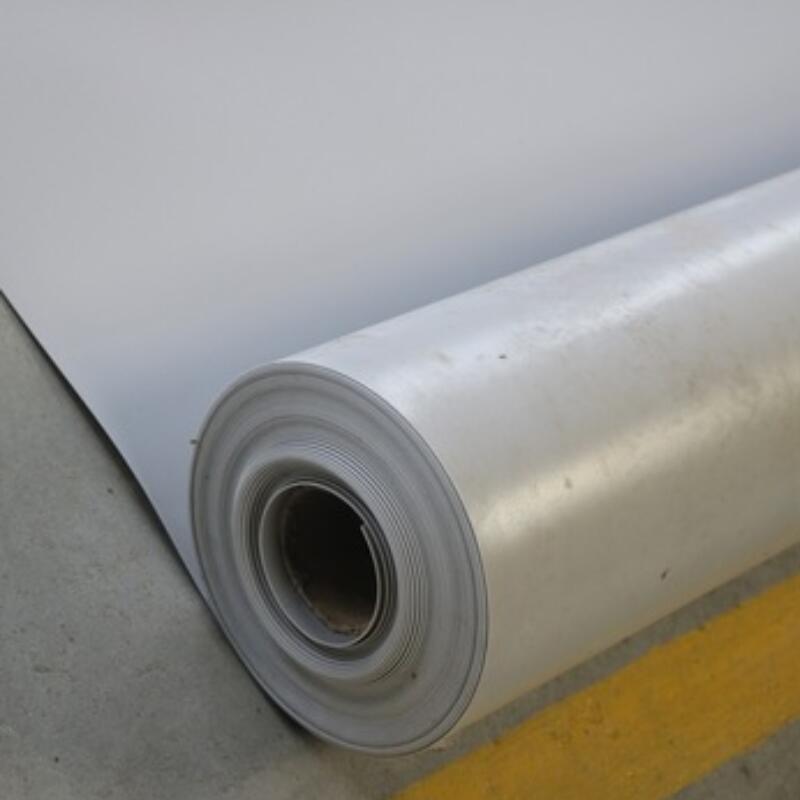